Examples from my neck of the woods ... 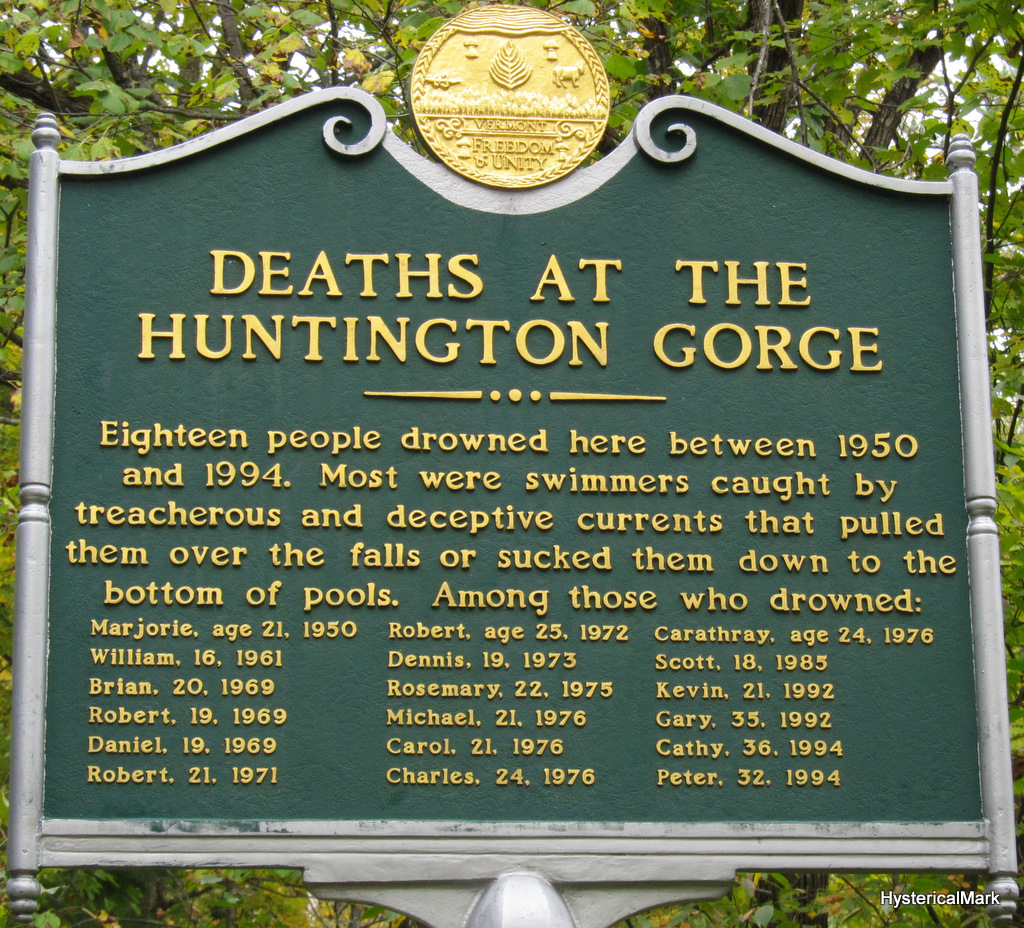 I don't get all the static against signs. They're usually pretty effective. Although, sometimes a verbal recommendation is needed when widespread warnings, signage, and/or common sense prove to be insufficient. 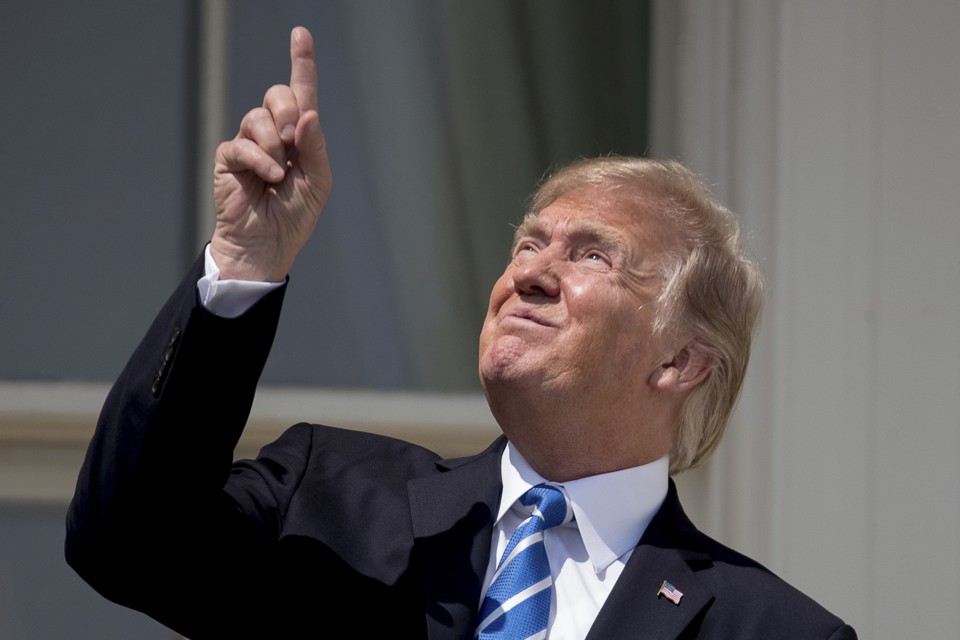 Dave B wrote:I don't get all the static against signs. They're usually pretty effective.

That is really, really funny.

"Thy righteousness is like the great mountains."
Psalm 36:6
Top

A kind of "NO Cairn" could be built based on designs like these:

1. Geo-fencing using GPS: A smartphone app or maybe some feature of a handheld GPS could alert you when you came within the proximity of a pre-programmed set of GPS coordinates--the point at which you're about to enter a "Don't Go This Way" path. Pros: Invisible--no markings or objects needed, so no detraction to the natural environment. Cons: Requires accurate recording of "Don't Go This Way" points, plus competent and faithful administration of the GPS database (and in our society, probably liability issues). Requires functioning smartphone with app, or compatible handheld GPS, with sufficient battery charge. Requires hiker/climber competent to use the technology.

2. Active wireless device used with proximity detection: A device is planted or mounted on a "Don't Go This Way" path. A smartphone app that searches for and detects the device's wireless signal (probably only Bluetooth would suitable). and warns the user when within range. Pros: Not many, other than it possibly would work. Cons: Device would need recharging somehow (e.g., solar), or have batteries replace periodically. Placement of device would be difficult, and if visible, would possibly detract from natural environment. Device could become dislodged, moved, vandalized, or damaged (e.g., falling rock). Requires the smartphone, app, competent user. Would probably require careful design, and some luck in placement, so that proximity detection would be accurate and reliable.

3. Passive wireless device used with proximity detection: Briefly, like design #2 except the sensor is passive (no electrical power required), like those RFID tags found on merchandise in stores--the ones intended to prevent theft. Hiker/climber would have to carry a special device that transmits a wireless signal for sensing whether the passive device (e.g., RFID) was in range. You can figure out the pros and cons yourself.

I'm guessing most would favor design #1.

And, yes, these ideas could be used for route-finding, too. No just avoidance. To overcome the liability issue, perhaps the routes and avoidance coordinates could be contributed (anonymously) by the public like GPS route files. Users would have to trust the files and accept the risk of them being incorrect. I don't know if governmental authorities like the Park Service or Forestry Service would take on the expense and responsibility for the geo-fencing.
Top

Wentzl wrote:The single dumbest idea I have ever read. And I have read these for a long time.

A no Cairn. Lets say it together. A No Cairn. These piles of rocks, built since the stone age, as an indication of the right way for passage, suddenly marking danger. Brilliant!!


and in a panic. storm closing in. Looking for a safe descent. running from danger and seeking shelter. Off the summit I find myself. Any sign of hope, as I know I am doomed. and through the gloom and sleet and near zero visibility, a sign of hope. a cairn! Hurrah. Safety. A sure way home. Not some bulls**t four stone pile of s**t left by some dumbass feeling a need to leave his mark on the mountain, but an absolute guarantee, a real official looking pile of rocks. This is the real s**t. Look how well made it is. It is a cairn that says if you don't go this way you are a total jackass. Of course. How could I have been so stupid as to not have come up this way!! Down we go. Wheeeee!!!

Dave B wrote:I don't get all the static against signs. They're usually pretty effective.

Along with reviving an old, unfortunate thread.

In their hearts humans plan their course, but the Lord establishes their steps. Proverbs 16:9
Top

I'm guessing somebody with the technology and knowhow to do what you suggest would very likely be smart enough to simply follow a GPS track.
Top

I like the bulls eye approach to keeping people on route as one finds on Longs Peak or just wanding routes. The GPS track is the same, tells you where to go, if you’re not on where you should go then you are at where you should not go, simple and finite
Top

The Colorado 14ers are probably as crowded as the Alps so let's look to the Europeans for guidance. Signs everywhere in multiple languages, regularly serviced cables on steep sections, and big huts every few thousand vertical feet. All those will likely be in our future. I couldn't imagine the 14ers could be more crowded than they were 15 years ago. The next 15 will be that times 10.
"I'll make it." - Jimmy Chitwood
Top
Post Reply
41 posts