Camera equipment and technique for taking photos.
Forum rules
Please do not use this forum to advertise, sell photos or other products or promote a commercial website. For more details, please see the Terms of Use you agreed to when joining the forum.
Post Reply
315 posts

That's a great shot Mark. I would have to say the post-processing is a little much, notably the artificial looking pop/contrast on the clouds as well as how the over-sharpening really brought some of the noise in the sky and clouds. But overall, the details are really nice and it's well framed and lit. IMO, would be perfect if some of the sharpening / tonal contrast was reigned in just a tiny bit.

Anyways, here's a shot I got of the Pack Fire smoke plume behind Grays and Torreys last evening, from Mt. Bierstadt. This was just on a dinky point and shoot that at least has a ton of optical zoom. Very minor post-processing (just brought the mountain lightness down a bit). It appears that imgur has mutilated it with some jpeg compression, but you get the idea. 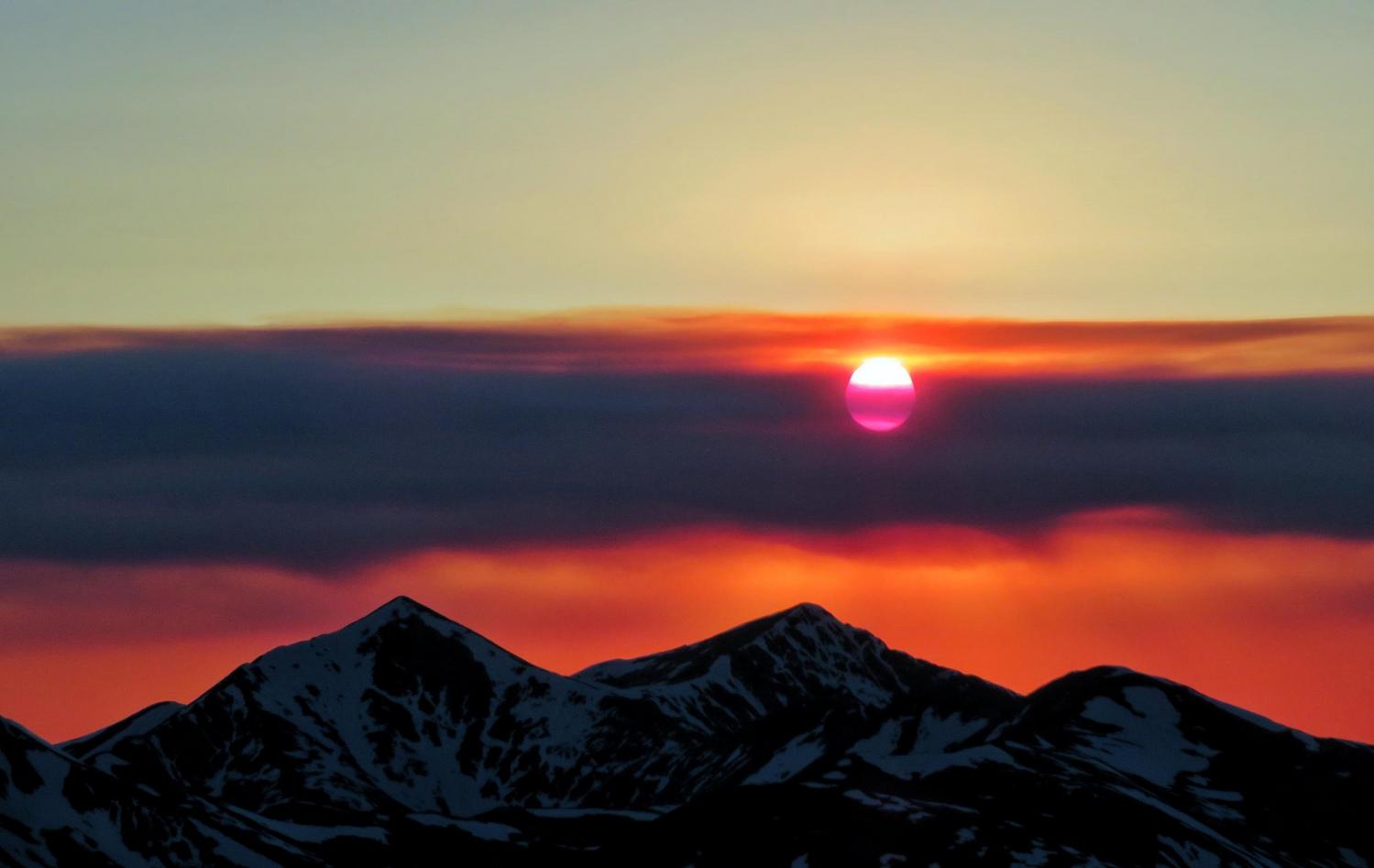 Fuji at sunset from Kita