Info on gear, conditioning, and preparation for hiking/climbing.
Forum rules
Please do not use this forum to advertise, sell photos or other products or promote a commercial website. For more details, please see the Terms of Use you agreed to when joining the forum.
Post Reply
1382 posts

Soulcraft, a somewhat new brewery in Salida, has some great beers. Their IPA's, Pale Ale's and Pilsners are all very tasty.
"Richness is defined not by who has the most but by who needs the least."
Top

You had me at IPA, then again at Pale Ale... Soulcraft Brewery, someplace I haven't been.
Everything you want in life is on the other side of fear. -- Margaret T.
You'll never have a better chance to climb that mountain than you do today. -- Dave C.
Dude! I knew you would cave-in once we got up there. -- Dean G.
Top

Wish I lived in CO wrote:
Uh, just had the ultimate cheapie, Swisher sweet if that counts. Acids are too bitter for me. I like something light to moderate. .... Normally I just have my Perdommos - my fav at $6. But if I can find a Macanudo, R&J, Montecristo, or Punch cheap enough, but that doesn't usually happen. I need to try some cheapies - I'll look for your suggestions next time I'm at the smoke shop, or order a few online if not there.

..... A cigar on top a summit, yeh I'd really like that. Obviously need a good weather day. I might just hit you up on that - cheers.

Drew Estate just came out with a cheap series. Factory Smokes available in four different wrappers. Sun Grown will be a sweet wrapper. Selling for $1.60 a cigar.
Interesting you think their Acids are bitter.
Have you tried their Blondie Belicoso blue labeled ones?
Last edited by CheapCigarMan on Fri Feb 22, 2019 2:23 pm, edited 1 time in total.
I should be on a mountain
Top

Will have to try!

Got 'em ordered!
I should be on a mountain
Top

Ok, I have waaay too many posts in this thread for one liver, but I have to put this out there:
In case you still need a reason to avoid mass-produced swill, how about some Roundup in your glass?
Here's the Denver Post headline:
Some Colorado beer brands found to contain tiny amounts of weed-killing chemical, report finds
Coors Light, Budweiser and New Belgium’s Fat Tire named in the report...

Quality matters! While the amount of glyphosate in these beers isn't much, in the words of Bad Religion,

Many other brands probably have some Roundup, but it's fun to call out Big Beer.

In the meantime, I've been digging on Weldwerks for some time. Apollo's Remix is the latest one that made me smile.
Wildlobo plans to have the next HH at Burns Family Artisan Ales. After he tipped me off to the place, a visit showed that it's solid and worth a visit.
We are all greater artists than we realize -FWN
A man is rich in proportion to the number of things he can afford to let alone. -HDT
Peak List
Top

Got a nice package of some Trillium last week.
Top

Thanks for sharing @rijaca
It has to be the best cheap cigar I've had. Really enjoying them.
I should be on a mountain
Top

Just got back from Europe, what a rude awakening to once again be subjected to the unbalanced overly hopped swill that passes as beer in the States. I wish good Dunkels were easier to find here.
14erskiers.com
My Podcast (Crested Butte/ Mountain Lifestyle)
Top

gb wrote:Just got back from Europe, what a rude awakening to once again be subjected to the unbalanced overly hopped swill that passes as beer in the States. I wish good Dunkels were easier to find here. 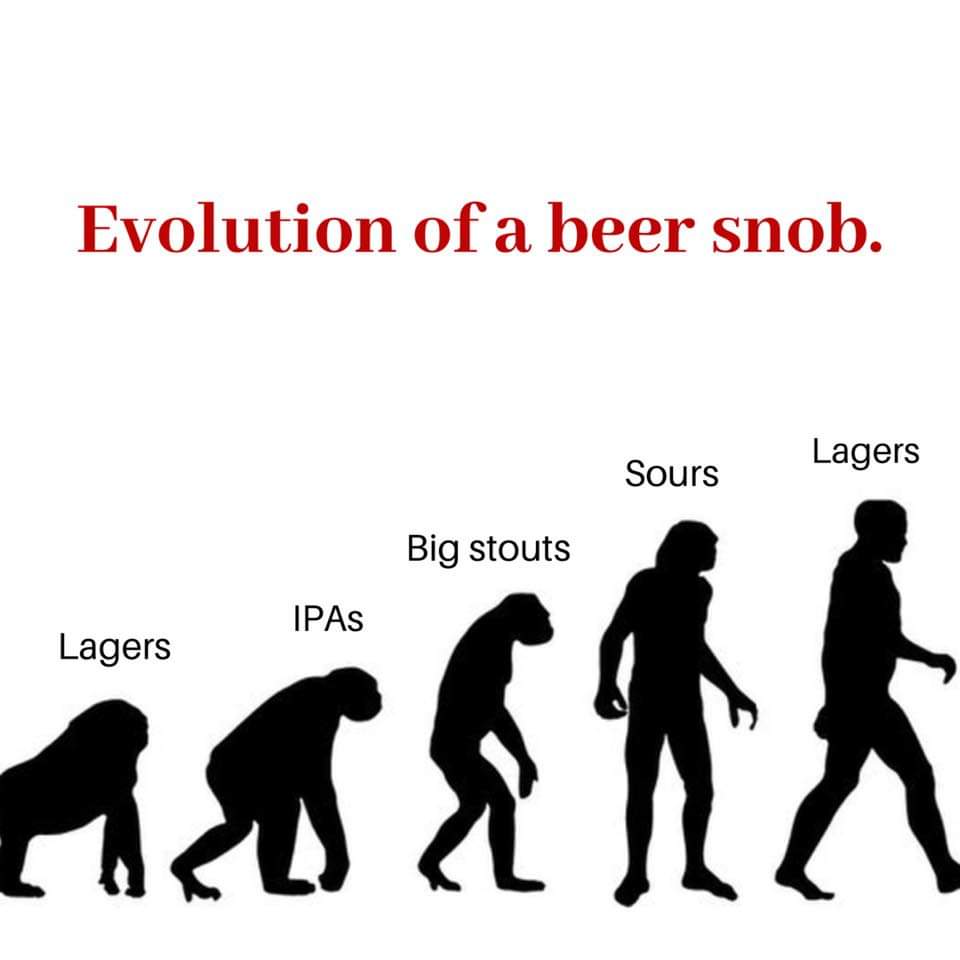 "There are no hard 14ers, but some are easier than others." - Scott P
http://throughpolarizedeyes.com
Top

gb wrote:Just got back from Europe, what a rude awakening to once again be subjected to the unbalanced overly hopped swill that passes as beer in the States. I wish good Dunkels were easier to find here.

Germans are clueless when it comes to beer.

Dunkel is the pumpernickel of beers. Gross.
List of peaks
Strava
Top

Couldn't agree with @gb more. Drinking these smoked beers (yes they force smoke them during their brewing process) from Bamberg, Germany where I lived for 4 years is like drinking cream....so smooth. You can't compare it to the horse urine they call beer here in the States.

Brauerei Schlenkerla
The most famous of Bamberg's breweries is this Brauerei dating from 1405. Located in the heart of the Alstadt, this charming half-timbered building houses a traditional cellar environment, no-nonsense service and the famed Aecht Schlenkerla Rauchbier with a bacon finish.
Address: Dominikanerstraße 6, 96049 Bamberg


Klosterbraurei Bamberg
Located on the slant of the hillside in the mill district, this is the oldest brewery in Bamberg (since 1533). Things are done traditionally in a no-frills atmosphere, but there is little need for accessories with beer this good and a view of the Regnitz.
Address: Obere Mühlbrücke 1-3. 96049 Bamberg
I should be on a mountain
Top
Post Reply
1382 posts